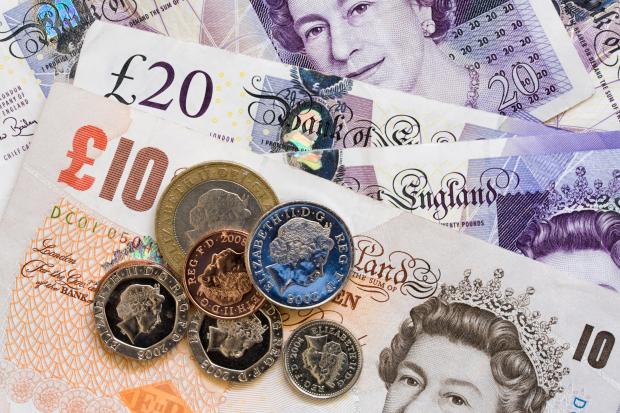 Chancellor Rishi Sunak announced that the National Insurance threshold will increase further to £9,500 from April 2020.

Sunak said the increase would benefit 31 million people, with a typical employee saving around £104 and a typical self-employed person around £78 in 2020-21.

Around 1.1 million people are expected to be taken out of paying Class 1 and Class 4 NICs entirely.

Sunak said this is the first step in meeting the government’s ambition to increase these thresholds to £12,500, which would save a typical employee over £450 per year.

Taken together with increases to the National Living Wage (NLW) and previous increases to the Personal Allowance, Sunak said an employee working full-time on the NLW anywhere in the UK will be over £5,200 better off compared to April 2010.

Steven Cameron, pensions director at Aegon, commented: “Confirmation that the Government is increasing the threshold for when National Insurance becomes payable to £9,500 is good news, saving 31 million people across the UK up to £104 a year. This means those earning under £9,500 will pay no National Insurance whatsoever.

“What’s doubly welcome is the confirmation that those taken out of paying NI won’t lose out on credits towards their state pension. Anyone earning above the Lower Earnings Limit, which will increase with inflation from its current level of £6,136 will still be entitled to a year’s credit. This is important because people need at least 10 years’ credits to receive any state pension and 35 years to receive the full state pension which is expected to rise to £175.20 a week from April. Without this provision, people might have gained from paying less NI today only to suffer from a reduced state pension in future.”