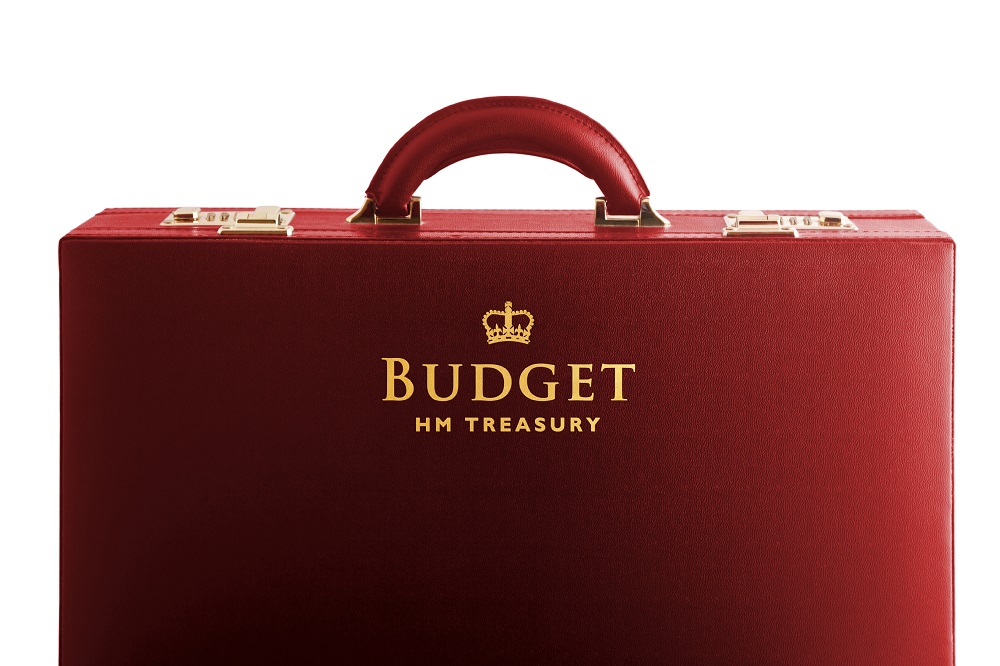 In today’s Budget, Chancellor Rishi Sunak acknowledged that Covid-19, known as coronavirus, would have a ‘significant impact’ on the British economy.

Sunak admitted that the economy ‘[could not] afford a fall in demand’ and warned that up to 20% of workers could be off due to the virus, but reassured that any disruption would be temporary.

He announced a range of financial support measures for those affected, and for businesses who may be crippled by the cost of Statutory Sick Pay for employees.

As already announced, Statutory Sick Pay will now be paid from day one – and today the Chancellor announced that this will available for all those advised to self-isolate, not just those who are diagnosed with the virus.

For self-employed workers and those in the gig economy, changes have been made to allow them to access benefits more quickly and easily if affected by the virus, allowing them to claim from day one of illness rather than day eight. The Chancellor added that all such claims could be done online or by telephone to allow those in self-isolation to claim, and said the measures were ‘coordinated, coherent and comprehensive’.

He also announced a ‘significant step’ by the Government, promising to refund the full cost of Statutory Sick Pay relating to Covid-19 for up to 14 days to businesses with under 250 employees.

He said the measures were made in ‘close’ collaboration with the Bank of England, who today announced a shock cut to the Bank Rate, down 50bps to 0.25%, in response to the economic threats posed by the spread of Covid-19.