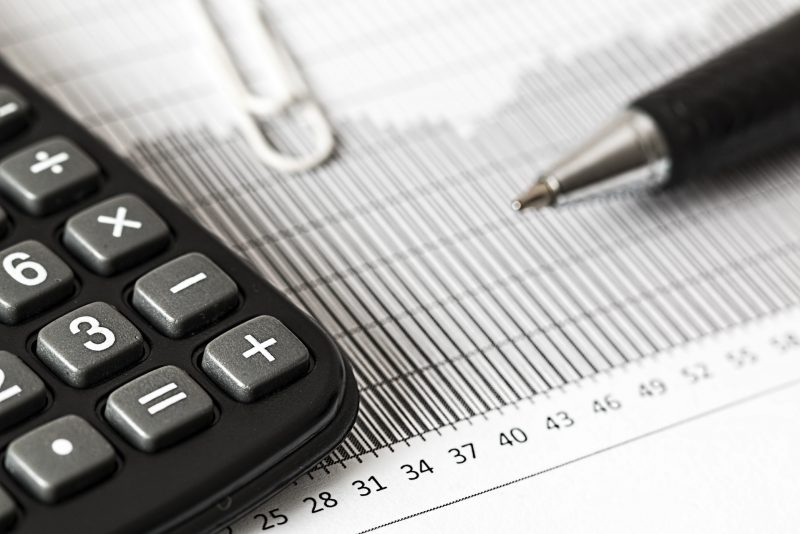 Chancellor Rishi Sunak has announced that “to support the delivery of public services, particularly in the NHS”, the two tapered annual allowance thresholds will each be raised by £90,000.

This means that from 2020-21 the “threshold income” will be £200,000, so individuals with income below this level will not be affected by the tapered annual allowance, and the annual allowance will only begin to taper down for individuals who also have an “adjusted income” above £240,000.

For those on the highest incomes, the minimum level to which the annual allowance can taper down will reduce from £10,000 to £4,000 from April 2020. This reduction will only affect individuals with total income (including pension accrual) over £300,000.

The move aims to reduce the likelihood of NHS workers being hit with large tax bills for saving into their pensions.

In November 2019, the Government announced that it will be ‘paying the tax bills’ of doctors who are at risk of incurring large pension tax charges due to breaching pension contribution limits.

However, the Budget documents confirmed that proposals to offer greater pay in lieu of pensions for senior clinicians in the NHS pension scheme will not be taken forward.

Additionally, the lifetime allowance, the maximum amount someone can accrue in a registered pension scheme in a tax-efficient manner over their lifetime, will increase in line with CPI for 2020-21, rising to £1,073,100.

Claire Carey from Sackers commented: “Having only been in office for a few short weeks the Chancellor, Rishi Sunak, delivered his first Budget. Alongside measures to shore up the economy, the NHS, and businesses during what are unprecedented times, the Chancellor also made a radical announcement on pensions tax.

“To recap, currently higher earners whose “adjusted income” is greater than £150,000 a year are subject to the tapered annual allowance (TAA). Adjusted income includes all taxable income, so not just salary, as well as pension contributions (including an employer’s). The TAA works by reducing the usual standard annual allowance (SAA) of £40,000 by £1 for every £2 of income an individual earns over £150,000, subject to a maximum reduction of £30,000. However, anyone whose income is £110,000 or less falls outside of the TAA.

“Designed to help alleviate pressures on essential services, both threshold income and adjusted income are set to be raised by £90,000. Going forward, this means that anyone earning below £200,000 will be unaffected by the TAA, and the TAA will now only kick in at £240,000. However, the Chancellor has gone even further, so that anyone earning over £300,000 may now be facing a TAA of just £4,000.

“Whilst good news for many, for some, the potential to save into pension schemes on a tax-efficient basis is now a far cry from the £255,000 standard annual allowance heyday.”

Svenja Keller, head of wealth planning, Killik & Co, said: “The change to pension rules for doctors – with more clarity and support for their Annual Allowance conundrum – is great news and, at long last, should be a significant boost to frontline healthcare. That said, by trying to help NHS doctors the increase in allowance threshold is now applicable to everyone. Why not just abolish it? This would have brought far more simplicity and the threshold is now so high that it will take many out of the tapering regime regardless.”

Steve Webb, partner at LCP, continued: “The system of pension tax relief is far too complicated and this is a missed opportunity to make the system simpler and clearer. Although raising the thresholds will substantially reduce the number of people affected by the tapered annual allowance, some higher earners are still at risk of being caught, especially if they get a promotion or take on additional responsibilities. What was needed was sweeping simplification but what we got was more Treasury tweaking.

“The unintended consequences of this complexity have been seen most clearly for senior NHS staff. With the pressure on the NHS arising from the Coronavirus outbreak, it is even more urgent that doctors can put in extra hours without the risk of unexpected pension tax bills. Although most doctors will now be excluded from the tapered annual allowance it would have sent a much clearer message to abolish the taper altogether.”

Clare Moffat, head of business development at Royal London, added: “The Chancellor’s decision to raise the threshold at which the tapered annual allowance kicks in is welcome but the pension tax system remains overly complex. In reality the Chancellor has missed the ideal opportunity to massively simplify the system by removing the taper altogether.”