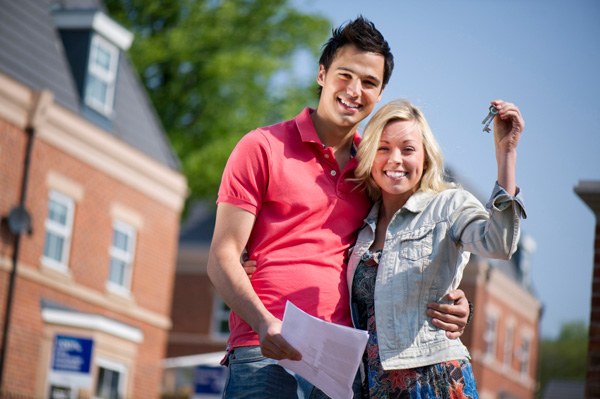 Home ownership among young people increases after a decade of decline

The Government’s latest English Housing Survey shows that in 2018-19, 41% of 25-34 year olds lived in the private rented sector and a further 41% were owner occupiers.

“Help to Buy, both the equity loan and the ISA, and Stamp Duty relief, are behind the march of the first-time buyers who will be powering a recovery in home ownership in this age bracket.

“This points to a welcome softening in affordability issues but much more progress needs to be made. It will take considerable time and momentum until owner occupancy among younger people returns to the 59% seen in 2003-04.

“House building will need to keep pace with growing demand and buyers face very different propositions across the country with prices still unaffordable in many parts of the UK, particularly in the south of England.”