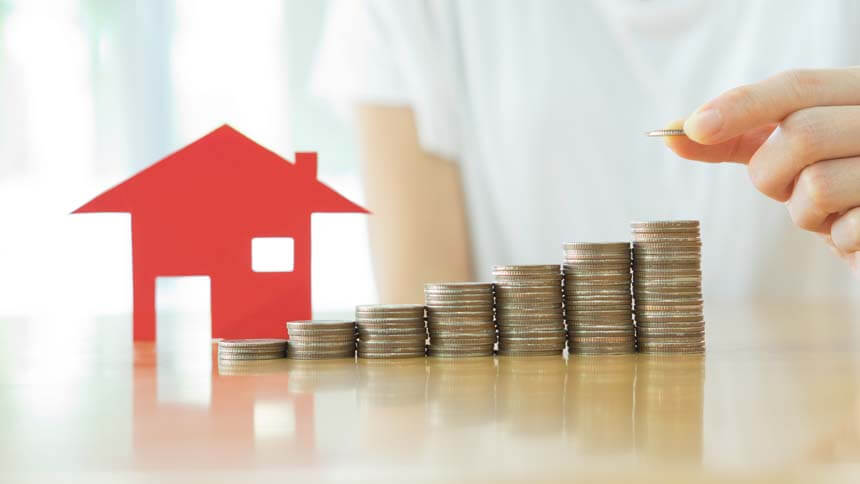 CPI inflation increased to 2.1% in July, rising above the Bank of England’s target of 2%, according to the latest ONS statistics.

CPI inflation had held steady at 2% for the previous two months, falling back from 2.1 in April.

CPIH inflation, The ONS’ headline measure which includes owner occupiers’ housing costs, increased from 1.9% in June to 2% in July.

The ONS says the largest upward contributions came from toys and hobbies, accommodation services, clothing and footwear, and financial services.

Nancy Curtin, chief investment officer of Close Brothers Asset Management, commented: “It’s not been an easy month for the UK. Brexit uncertainty intensified, sterling declined, and the economy contracted for the first time in seven years. Inflation remains near target, but continued depreciation of the pound could push it higher. If growth continues to slow, consumer sentiment is likely to fall further.

“This doesn’t paint a rosy picture for businesses, as they’re concerned about the double threat of a no-deal Brexit at home and faltering demand in the rest of the world. With trade tensions simmering, global growth continues to be a concern. On a brighter note, we’re likely to see a similar stockpiling situation to Q1 in the run-up to the Brexit deadline. This will offer short-lived but welcome stimulus to domestic manufacturing output. A smooth transition out of the EU would likely ease inflationary pressures, but the Bank of England will keep an eye on the data.”

Emma-Lou Montgomery, associate director for Personal Investing at Fidelity International, said: “Today’s CPI inched just above the Bank of England’s target, hitting 2.1% – reversing the trend we have seen over recent months. This change in direction was attributed largely to the prices for clothing and food. The decline in sterling is also a factor – as the weak pound could start to apply further upward pressure on prices in the coming months. In the short term, this news is a slight relief for savers who will feel less strain on their budgets as wages continue to outstrip inflation.

“Although yesterday’s earnings data offered some ointment to the wound, it is important to remember that the UK economy is far from out of the woods. With some speculation that the Bank of England will cut interest rates by the end of the year should there be a no-deal Brexit, it is key that savers prepare themselves now and get ahead of the game.”