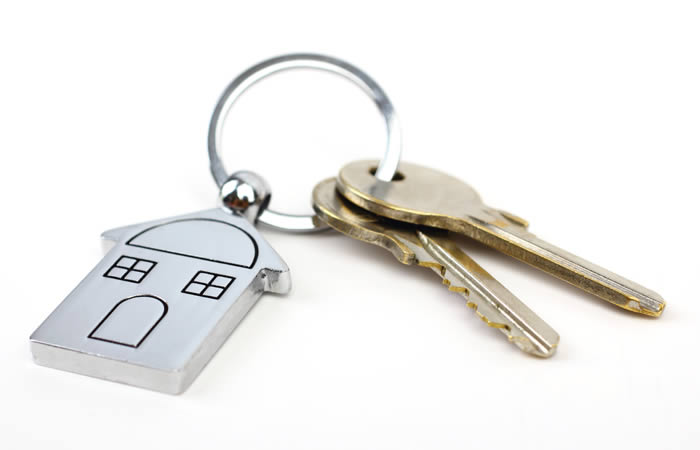 The Mortgage Advice Bureau reports that market activity in November was in line with expectations, with all four main sectors that it measures stable across the year.

Regarding residential remortgages, the average property value dropped to £303,995 from £305,551 in October – a 0.5 per cent difference, and compared to last year, the price fell by 3.9 per cent.

MAB also notes that 97.8 per cent of residential purchasets opted for a fixed-rate product in November, and that those who remortgaged, BTL purchasers, and FTBs’ respective figures stood at: 94.6 per cent, 96.7 per cent, and 99.2 per cent – all largely flat when looked at on a yearly basis.

Mortgage Advice Bureau head of lending Brian Murphy says: “Overall activity in November was very much in line with expectations for the time of year, in spite of ongoing political and economic uncertainty due to Brexit negotiations.

“Many of our key indicators across the four main sectors… remained consistent on October and indeed, the months prior to that, highlighting that the market has enjoyed a degree of stability for much of this year.

Murphy also highlights the regional variations in activity that the data makes clear: “The picture for November was far more complex, with a series of ‘micro markets’ highlighting the ongoing divergence between the better performing areas and those which continued to experience less buoyant circumstances. As we saw last month, a picture is emerging in areas such as Yorkshire and the Humber, the East Midlands and Scotland where average purchase prices are increasing, yet the average purchase loan size doesn’t appear to be rising at the same rate or, conversely, has dropped.

“This leads us to conclude in these conurbations where vendors are perhaps seeing an increase in the value of their property, they are able to take more capital into their next purchase meaning that they possibly don’t need to borrow as much to move home. Certainly, on the ground in these areas our brokers are reporting that business in November was brisk, again supporting the picture from last month that certain regions are operating in very different gears to others.”