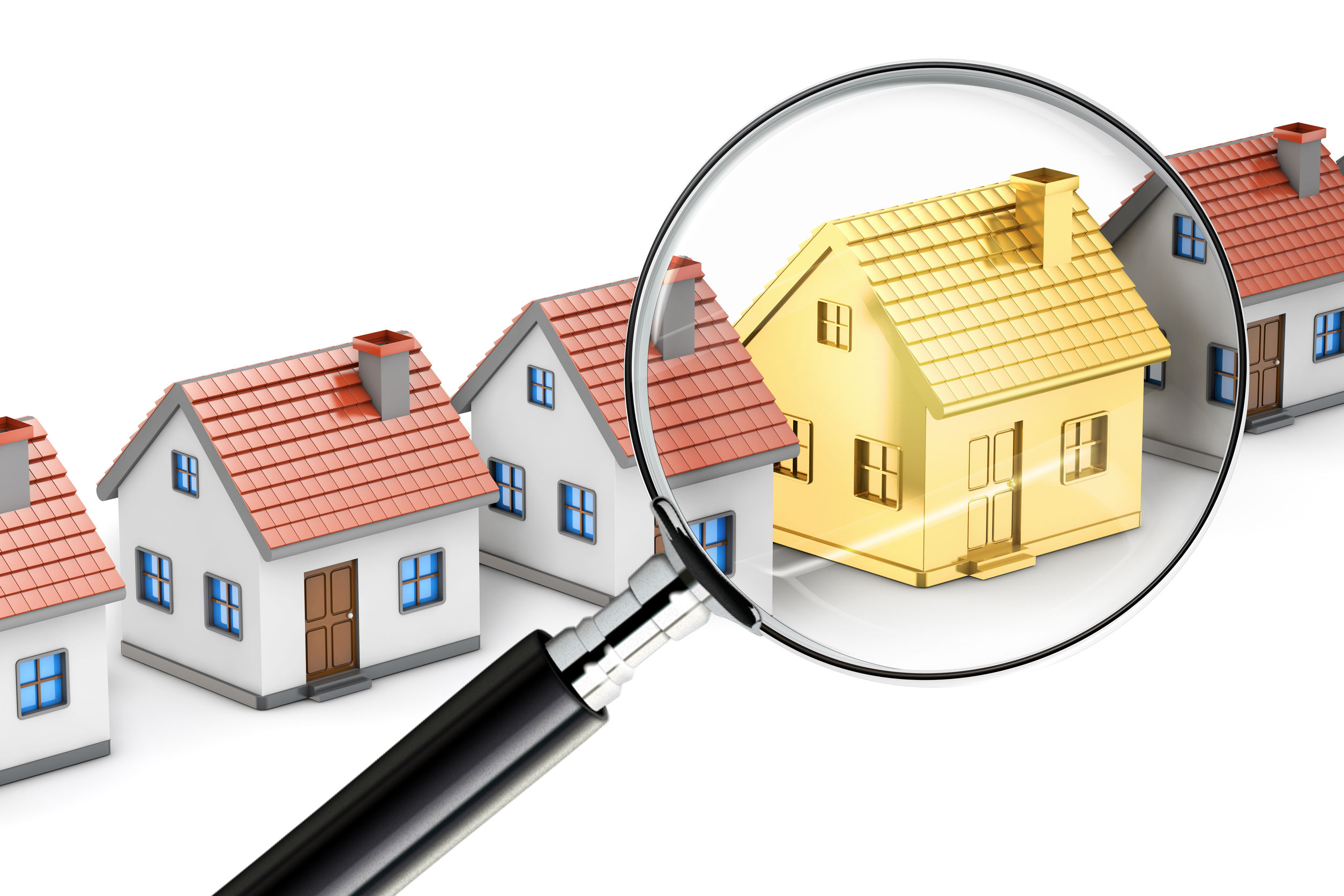 RICS has stated in its housing forecast for next year that in the face of continued economic uncertainty, a tightening housing supply, and affordability issues, it expects to see a standstill in house price growth by the middle of 2019.

The report says that, in the case of an orderly Brexit (which it believes to be the most likely outcome), the institute is forecasting sales volume to drop by 5 per cent in 2019 because of the negative correlation between changes in mortgage rates – through tightening of policy – and the RICS new buyer enquiries series of data.

RICS adds that a “no deal” scenario would have extremely negative consequences for the housing market, but adds that the worst case situation outlined by governor Mark Carney in mid-September to much consternation is “implausible” because said scenario assumes interest rate hikes rather than cuts, which RICS believe would be a more likely path for the Bank of England to take in this Brexit outcome.

Housing stock levels are closing in on all-time record lows, RICS says, and the second-hand market is suffering because not enough properties are being listed to replace those sold. With new instructions having fallen for nine months in a row, RICS does not see this situation improving.

Lack of supply will inform the rental market too, causing growth to accelerate to between 1.5 per cent and 2 per cent by the end of 2019.

The institute reports that there is a solid pipeline of new rental property construction, although at 106,000 either being built now or in planning, it is only a small number compared to the 4.6 million households currently in the private rented sector.

RICS head of policy Hew Edgar says: “We would hope that uncertainty around Brexit will be resolved toward the beginning of 2019, allowing for fluidity to start to return to the housing market. However, there are a number of domestic hurdles to overcome, such as a lack of supply, labour shortages, and the infrastructure deficit, amid increasing material costs.

“Throughout 2018 as the supply pipeline remained weak, a number of policy proposals were made to address the market issues, most notably land value capture across the UK, and vacant land tax in Wales; but discussions around innovative policy measures need to continue through into implementation. It will be interesting to see if the divergence of policy in the constituent parts of the UK will bear results and we will continue to monitor the effects of housing policy through our market surveys.

“Looking at transaction levels, residential property taxation is in urgent need of review; and this goes for both SDLT and the current council tax system. Both affect buying behaviours and therefore market activity, with council tax being particularly outdated.

“If the government wish to alleviate market concerns, that will persist Brexit or otherwise, then all possibly approaches and outcomes should be considered, including looking at tackling the rising number of long term empty homes – which number 250,000 across the UK; a figure that borders on the government’s new homes target.”