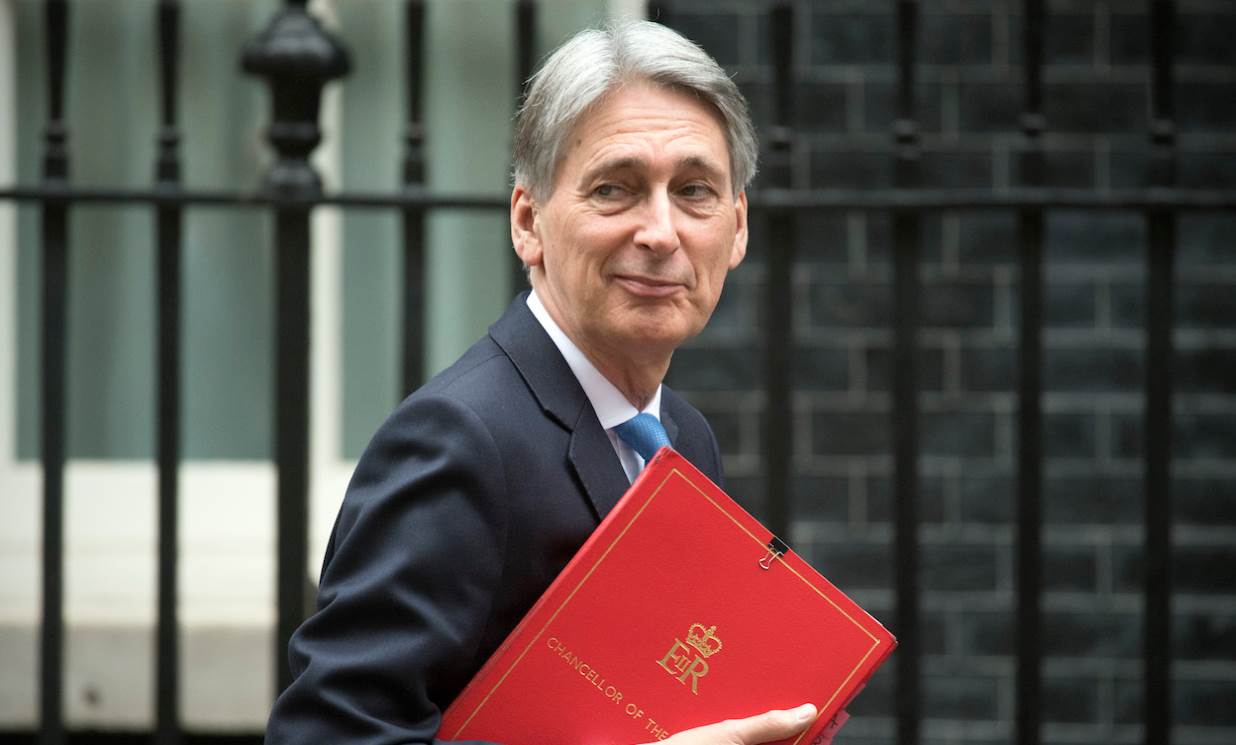 Traditionally held on a Wednesday, the announcement comes as a surprise considering that only a couple of weeks ago Hammond suggested that the budget could be delayed due to a November EU summit, where the final details of Brexit may be agreed upon.

One detail the mortgage industry will be keeping its ears peeled back for is direction on the future of the Help to Buy scheme, the future of which has come under much scrutiny.

The chancellor may also shed light on rumours of a stamp duty increase for buy-to-let landlords, which first appeared in early August. At the time, Keystone Property Finance chief executive David Whittaker described the possibility of such a move as “disastrous for the country.“