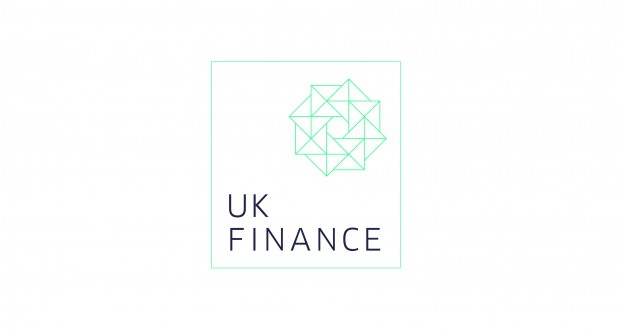 UK Finance’s latest Mortgage Trends Update reports that 23.1 per cent yearly growth in homeowner remortgages – a total of 46,900 completed – made for the strongest July in a decade.

Figures from the Bank of England released yesterday, however, show that remortgaging as a proportion of new lending fell by 2.0 per cent on a quarterly basis.

The report also covers first-time buyer activity, saying that annual growth was up by 1 per cent, with 31,400 FTB mortgages completed at a total of £5.4bn, which is 5.9 per cent more in value than last year.

Jackie Bennett, director of mortgages at UK Finance says: “The residential remortgaging market saw its strongest July in over a decade… there was also considerable growth in remortgaging in the buy-to-let sector, showing that while recent tax and regulatory changes are impacting on new purchases, many existing landlords remain in the market.”

Bennett also repeats last month’s call for clearer direction regarding future government housing plans: “affordability remains a challenge for many prospective borrowers, underlining the importance of clarity over the future of schemes such as Help to Buy.”

North London estate agent and former RICS residential chairman Jeremy Leaf adds: “The level of remortgaging is not surprising given the imminent and well-signposted rise in interest rates.

“However, what is of more concern is that although their numbers are rising, first-time buyers have been unable to take advantage of the reduction in buy-to-let activity. Homeowners have also been reluctant to jump into the market, even in the traditionally busier spring buying season, although on the positive side there is no sign of any major corrections.”

Legal & General Mortgage Club director Ken Roberts comments: “Increased innovation coupled with competitive solutions continues to drive the mortgage market forward, with the number of products surpassing 5,000 for the first time in over a decade. Meanwhile, Government schemes like shared ownership and Help to Buy are giving thousands of first-time buyers that extra bit of support they need to secure their first home.

“However, we all need to be prepared for potential changes in the market that may lie ahead. Regardless of the Bank of England’s [interest rate] decision tomorrow, the era of low interest rates will not last forever.”