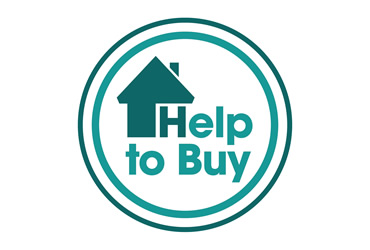 Two national papers – The Sunday Telegraph and The Times – have reported differing views on the future of the Help to buy scheme.

According to The Sunday Telegraph, government ministers are planning to replace help to buy with a new scheme after 2021, when its due to end in its current form, with one geared to help the lower-paid.

In fact, the figures show that, across all defined income bands, 32,445 households used the scheme to move to a new house.

This has led to accusations from some quarters that not only is help to buy is being used by the well-off rather than those who would struggle without it, but that it is also pushing property prices up in some regions.

Meanwhile, The Times reports that the government is keen to run help to buy for a further two years, until 2023, citing a government source, albeit with “some sort of taper.”

“[The government],” the paper reports, “is considering a household income cap or restricting the policy to first-time buyers.” It goes on to say that more should be known closer to the autumn budget, adding that a ministry for housing, communities and local government says: “The government recognises the need to create certainty for prospective home owners and developers beyond [2021].”

Goodwill for the scheme can be found elsehwhere: Home Builders Federation David O’Leary told The Sunday Telegraph: “As well as supporting hundreds of thousands of first-time buyers on to the housing ladder, help-to-buy has driven unprecedented growth in housing supply since 2013. Builders continue to invest in new land and labour to build more.

“Without the scheme in some form, the government’s ambition to deliver 300,000 new homes per year will be even tougher to achieve.”