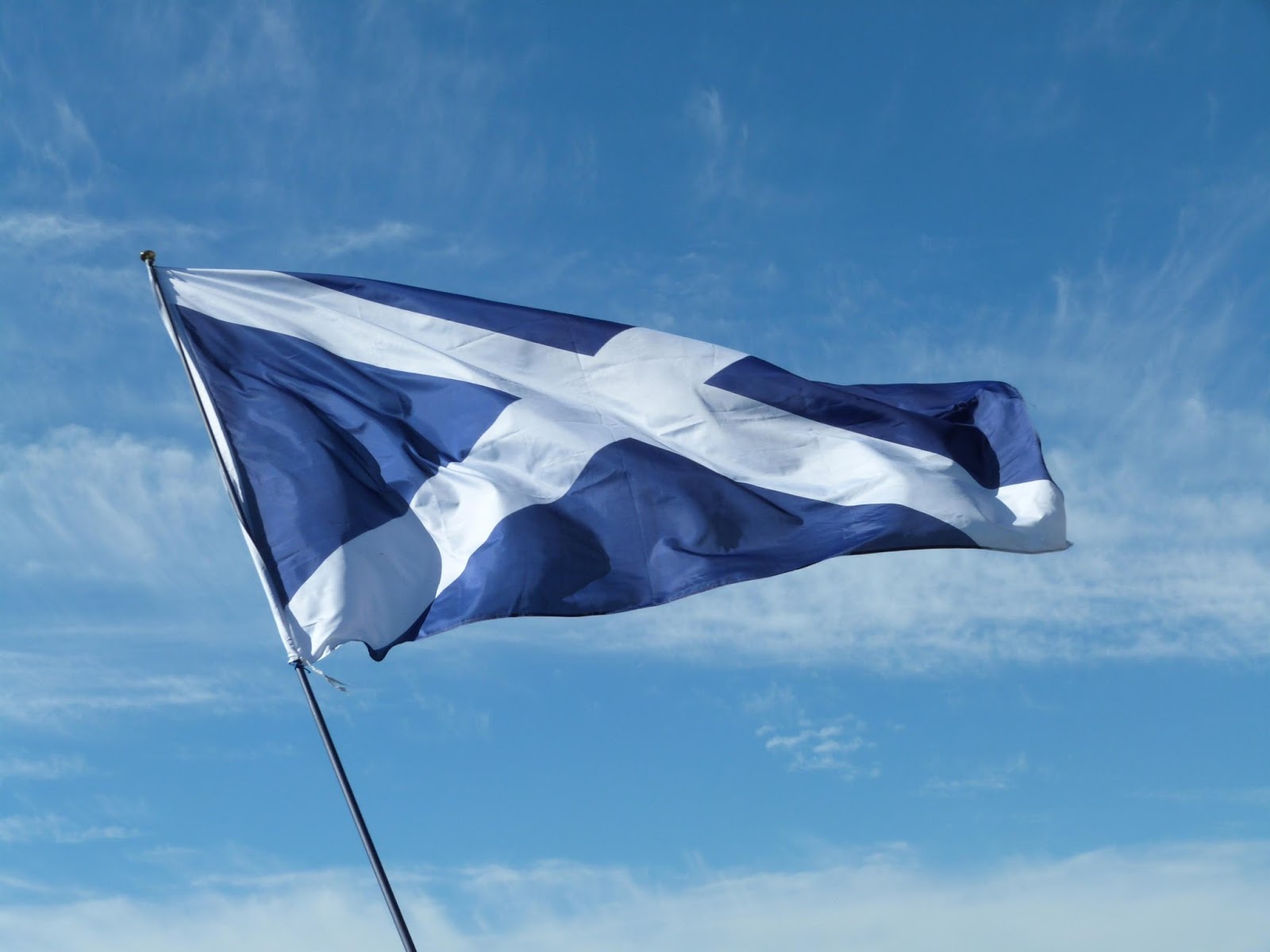 Your Move’s Scotland House Price Index for June shows a second consecutive monthly drop, with prices falling 0.7 per cent. Annually, however, prices grew by 4.4 per cent.

Despite prices in Glasgow rising 1.1 per cent from May to June, house prices fell in 22 of Scotland’s 32 local authority areas, including Edinburgh, which saw a drop of 1 per cent within the same time frame (while being up 8.3 per cent annually). The biggest loss, however, was in Dumfries and Galloway, where house prices sank by 6.5 per cent. Behind this came Na h-Eileanan Siar, which witnessed a fall of 5.4 per cent.

The largest monthly gains were in Inverclyde, the Shetland Islands, and the Scottish borders, where prices rose 7.2 per cent, 3.9 per cent, and 3.6 per cent, respectively.

The data also shows that transactions in Q1 2018 were 11 per cent lower year-on-year.

Your Move managing director in Scotland Christine Campbell says: “The market in Scotland has noticeably slowed as we’ve gone into the summer yet it still shows some strong annual growth, and it’s encouraging to see almost all areas showing positive performance.”