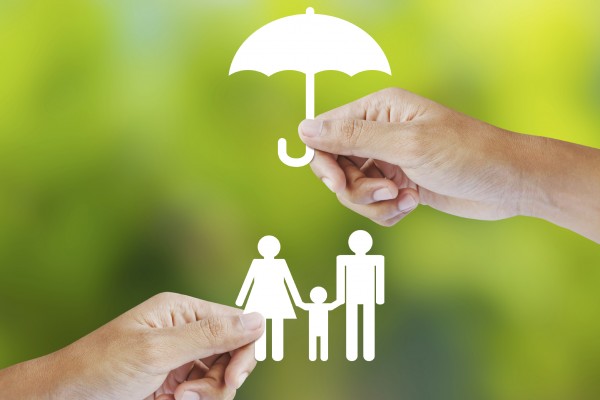 Key – Bank of mum and dad in need of financial advice

Research from Key reveals significant appetite for financial advice for the bank of mum and dad.

The housing industry estimates that over one in four housing transactions are now financed by parents, making the institution of the bank of mum and dad one of the nation’s biggest lenders.

However, Key’s study shows that confusion is common: 76 per cent of all parents aged 55 and over find gifting rules complicated and are afraid of making an error, and 24 per cent are concerned that they lack the sufficient financial know-how to lend to their children safely.

This worry isn’t a two-way street: 46 per cent of 18-40 year olds living in rented accommodation have a similar concern that their parents don’t have the know-how, and 76 per cent would welcome more support for their venerable lenders.

The research concludes that 40 per cent of parents in the over-55 age group want more support through online guidance, and that 78 per cent want to see tax incentives for gifting money to children – and not just for a house purchase, but for university fees and debt, too. Meanwhile, 46 per cent of parents want legal advice, but worry about the expense.

Key chief product officer Dean Mirfin says: “Older homeowners in the UK own as much as £1 trillion in housing wealth according to our estimates and are also likely to have generated significant pension wealth as well as other retirement savings. The challenge for parents wishing to lend or gift money is to decide which assets are the most appropriate and most tax-efficient for gifting. We believe advice is key.

“The over 55s are right to demand increased guidance and support and it’s no surprise that the vast majority would support tax incentives providing the money is used for major life events.

“At Key, we would support any initiatives which give clearer guidance to the Bank of Mum and Dad about the important intergenerational financial decisions”