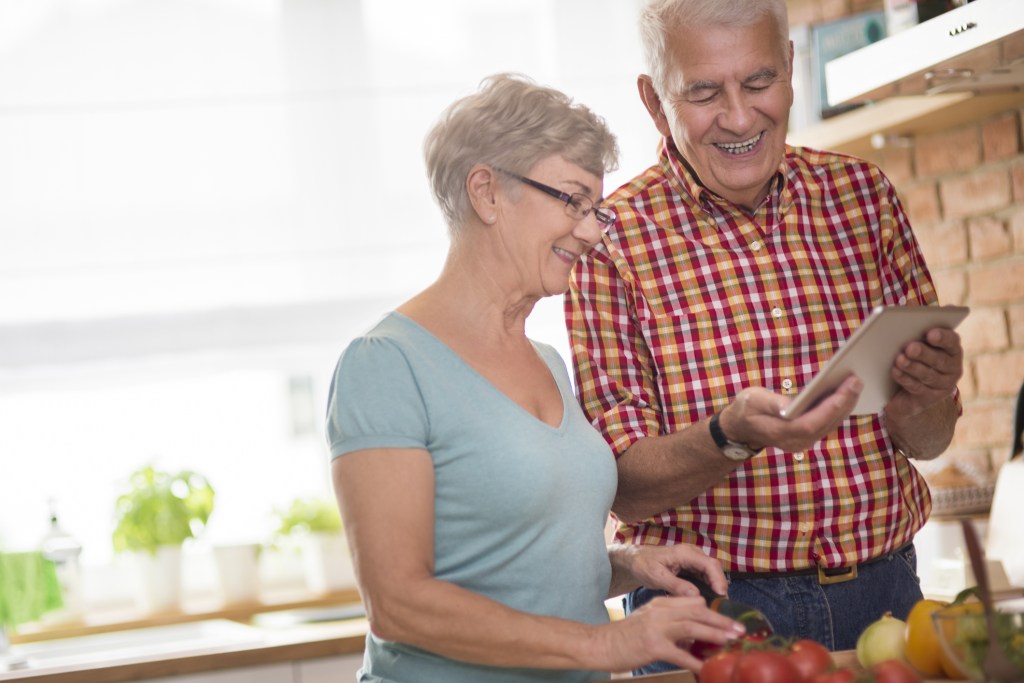 A report from the Intermediary Mortgage Lending Association shows that the number of over-65 year old homeowners in the UK has increased significantly, prompting the group to state that in future, financial advice needs to encompass both pensions and mortgages.

This trend, the IMLA says, will continue, and has already led to significant growth in the lifetime mortgage market (up 29 per cent since 2014), where innovations in product offerings are leading to a merging of later life and traditionally mainstream financial products.

More evidence of an increase in later life lending comes from research carried out by the Equity Release council, which shows that nearly £1bn was released from property in Q2 2018.

The association concludes that this growth, along with product innovation and changes in regulation, such as the FCA recently removing barriers to selling retirement interest-only mortgages and the introduction of pension freedoms in 2015, requires a holistic approach to giving financial advice.

IMLA executive director Kate Davies says: “Our report finds that many retirees’ homes are worth as much or more than their pensions, and both elements need to be considered as part of a wider retirement plan. This creates challenges for those providing financial advice, many of whom will be expert in one area – pensions, investments or mortgages – but who will not necessarily have the qualifications or permissions required to advise across the spectrum.

“Much research has been done which identifies the problem facing older borrowers – the challenge now is in pulling together the various strands to make real progress. We look forward to playing a full role in that,” she adds.

“UK Finance particularly supports the idea of better integrated and holistic advice and guidance for customers in later life, a point which we made in response to the recent FCA Mortgage Market Study.

“We will continue to liaise closely with the regulator on this issue, working to ensure the most suitable products are available for older customers.”