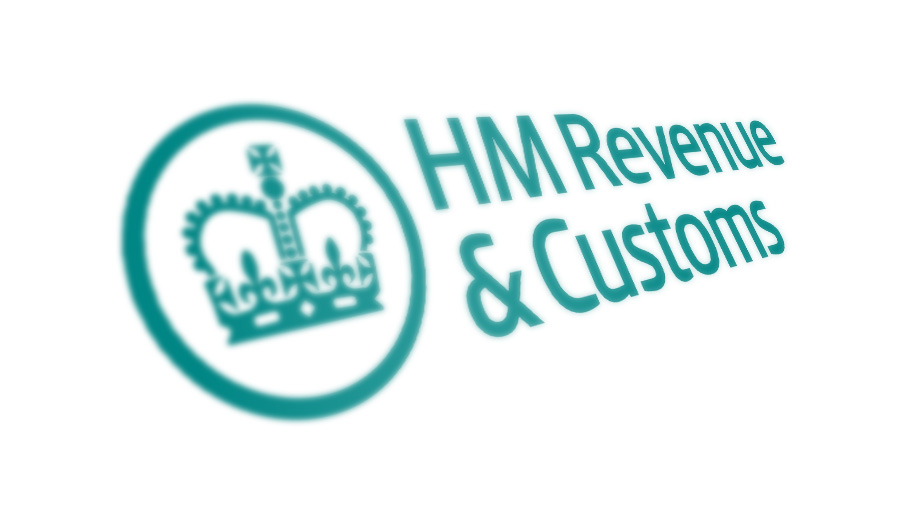 More than 120,000 first-time buyers have avoided paying stamp duty on their homes since new government rules were introduced.

Official government statistics covering the period until 30 June found that £284m has been saved in would-be stamp duty payments so far by 121,500 FTBs since the government announced it would cut stamp duty for FTBs in the Autumn 2017 budget.

Over the next five years, the report has predicted that one million people getting onto the housing ladder will benefit from the ruling.

First time buyers purchasing homes of £300,000 and under now pay no stamp duty at all, and those who have bought properties of up to £500,000 will also have benefited from a stamp duty cut.

Financial Secretary to the Treasury Mel Stride, says: “Once again, we can see that our cut to stamp duty for first-time buyers is helping to make the dream of home ownership a reality for a new generation – exactly as we intended.

“In addition, we’re building more homes in the right areas, and have introduced generous schemes such as the Lifetime ISA and Help to Buy.”

However, the Treasury Select Committee last week called for the abolition of the Lifetime Isa, introduced to help first-time buyers and pension savers, as it says has not proved popular enough.