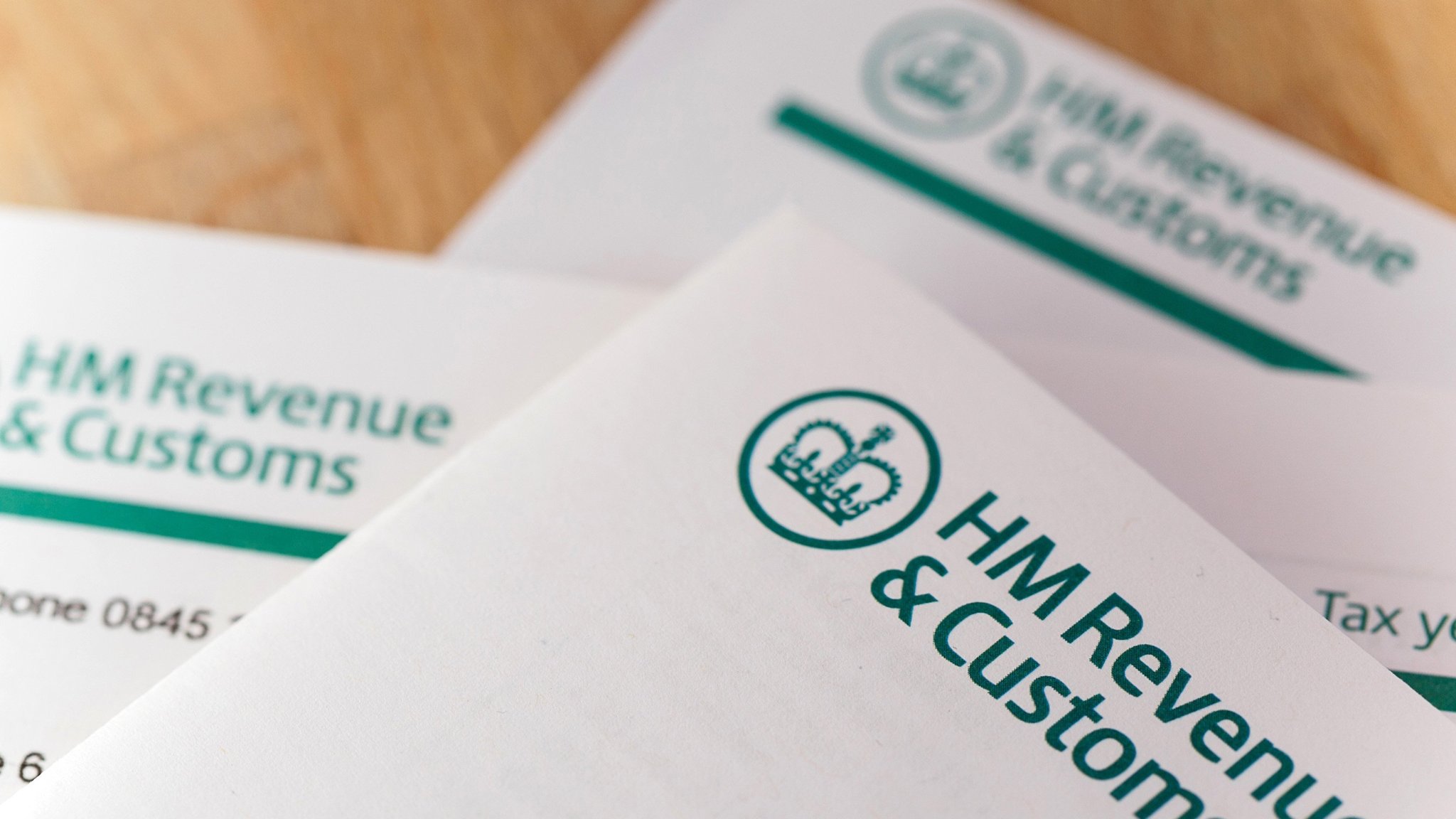 There were 92,270 residential deals in March, down 7 per cent month-on-month, according to the latest HMRC figures.

Mortgage Advice Bureau head of lending Brian Murphy says: “At the end of the day, as we have observed for nearly a year now, according to RICS we are seeing record low levels of properties for sale across the country.

“Therefore, it stands to reason that if there are lower levels of property available to buy, this will translate into lower numbers of properties sold.” 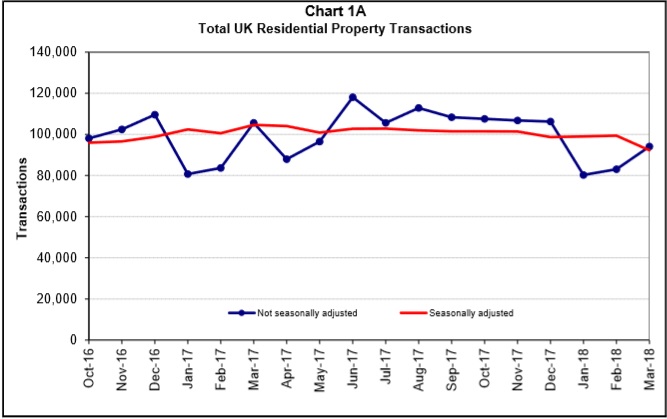 Estate agent Jeremy Leaf says: “Transactions are a much better indicator of market health than the ups and downs of house prices for those of us at the coalface. And these figures, which of course reflect activity over the past few months, show the market to be softening but not collapsing as buyers and sellers seek to establish fair price levels.

“Those that do are clearly getting on with moving, whereas those that don’t are just getting left behind.”

All reported figures are seasonally adjusted but HMRC says the March 2018 figures are still provisional and could change.