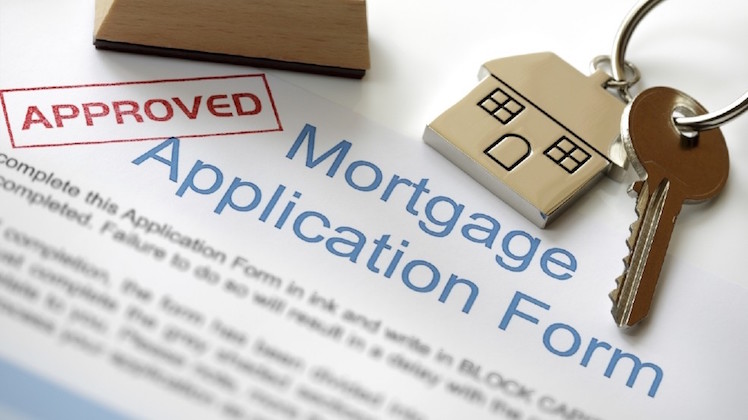 Homeownership is increasingly out of reach for many, particularly young people, but joined-up policies would make all the difference

There are a number of factors behind this. Historic low interest rates have helped and so, too, has the slowdown in house price growth, particularly in London and the South East where affordability is at its worst.

Government measures should also be given some credit, though. The Help to Buy scheme has already helped thousands of buyers, funding around 135,000 purchases since it began in 2013. UK finance calculates that 9.6 per cent of all first-time buyers have used a Help to Buy equity loan since the scheme was introduced. The extra £10bn for that, also included in the budget, will ensure it continues to have a significant impact.

With the chancellor of the exchequer announcing relief from stamp duty for first-time buyers in the Autumn Budget, it was arguably too late in the year to have much of an effect on 2017, although the Government claimed that it had helped 16,000. Either way, it’s certainly welcome, with eight out of ten FTBs now not having to pay any stamp duty. But this is not enough.

Many have just given up and are sticking with Generation Rent. Halifax’s research showed half of those aged 18-34 writing off homeownership as a realistic option. Another quarter were relying on an inheritance to get on the property ladder and the stamp duty changes won’t change that.

One good year should not blind us to the scale of the challenge. The Institute of Fiscal Studies shows that there’s been a collapse in homeownership among middle-income earners under 34. In 1995–96, almost two thirds (65 per cent) owned their own home. Twenty years later, the proportion is little more than a quarter (27 per cent).

The first thing we need is to build more homes. Although there has been progress in this area – there were 217,000 more homes added in the year to last April, the first time since the financial crisis the Government’s target of 200,000 a year has been met – but it’s well short of what’s needed, particularly when it comes to affordable homes for first-time buyers.

The Government also needs to decide on a long-term plan for the H2B scheme post-2021. We need confirmation of the future of the scheme now, to give builders the confidence they need.

There’s also a clear north-south divide emerging here. In the North, homeownership is still widely possible. Lower house prices mean deposits and repayments are within many earners’ means. That’s in contrast to the South East and, particularly, in London.

Office for National Statistics’ figures published last year show the most affordable local authority in 2016 was Copeland in Cumbria, with house prices an average 2.8 times greater than annual earnings. In Kensington and Chelsea the difference was a factor of 38.5 times. Yet only 7,000 affordable homes were completed in the capital last year.

We need more affordable homes. But we shouldn’t just wait for them to appear. Affordable homeownership in the South is already possible in many cases, but it will require customers being flexible, and brokers knowing the options available to help FTBs.

Shared ownership, for instance, remains significantly under-used. With about 20 lenders now offering shared ownership mortgages, it offers an excellent way for FTBs to get into the market and start building up some equity. Undoubtedly, we need more supply of applicable properties from housing associations, but we also need advisers who are aware of the option and can guide struggling FTBs to it.

While the growth in FTBs in the past year is good news, it’s just a start. If homeownership is going to be a real possibility for people, wherever they live, we’re going to have to work harder, and be smarter.

Ultimately, the mortgage broker is in the perfect position to help with all these choices. As our recent ‘Value of a Broker’ research showed, FTBs really value the job a broker does, so let’s make sure we are looking at all the options so that more can get on that ladder.