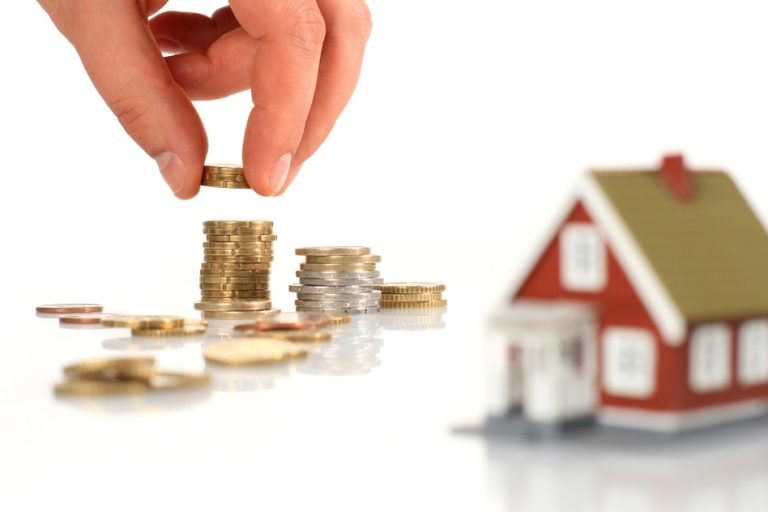 Estate agents have reported a buoyant start to 2018, with a significant increase in the number of house-hunters, the supply of available property and the number of sales agreed.

However, this increased activity is creating further problems for first-time buyers, with the proportion of sales to this key demographic slipping back again.

Figures released by the National Association of Estate Agents show that demand from buyers increased in January, with the number of prospective house-hunters increasing by 37 per cent.

In total, agents registered 367 prospective house-buyers per branch over the month, a significant increase on the 268 recorded in December. This is the highest number since September last year.

January also saw a modest increase in the supply of available property: up to 36 per branch, from 33 per branch in December.

Earlier this month UK Finance reported that sales to first-time buyers in 2017 had reached a decade-high following the financial crash. But this NAEA data looks to be reversing this trend in 2018.

NAEA chief executive Mark Hayward says: “As we usually see in January buyers and sellers have re-entered the market after the festive slowdown and triggered an uplift in the number of sales agreed.

“While this is good news for market generally, this increased competition seems to have affected first-time buyers who generally have less bargaining power when it comes to bidding for properties.”

He added that some estate agents had reported that – outside of London – first-time buyers were saving for longer, in order to buy a larger home and maximise the full stamp duty relief. He says people are thinking ahead and ensuring they don’t have to move in a year or two and incur stamp duty charges.

He says: “In some cases they’re skipping the typical ‘first-time home’ and moving straight onto their second homes to avoid growing out of the property in four or five years and facing the cost of stamp duty.”