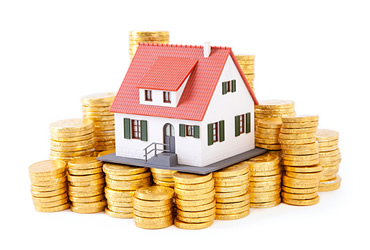 The cost of mainstream buy-to-let mortgages is beginning to rise, according to data from Mortgage Brain.

The sourcing system says it has seen a number of cost increases over the past three months.

It says this is due to interest rate rises and PRA underwriting changes beginning to take effect.

These have average current rates of 1.79 per cent and 2.14 per cent respectively.

The cost of an 80 per cent LTV two-year fixed rate, at 3.44 per cent, is now 2 per cent higher than it was three months ago.

An extra 721 products were introduced into the UK buy-to-let market during 2017, a 32 per cent increase in overall product availability.

Mortgage Brain chief executive Mark Lofthouse says: “It looks like the Prudential Regulation Authority changes, coupled with what could be seen as the start of a number of interest rate rises, is starting to affect the cost of mainstream buy-to-let mortgages.

“Buy-to-let product numbers are at a new high, however, and there are still pockets of cost reductions and savings to be had for potential landlords and property investors.

“With the buy-to-letmarket set to become even more complex in 2018, though, we might be on the start of a new path in terms of mortgage cost movement compared to the past few years.”