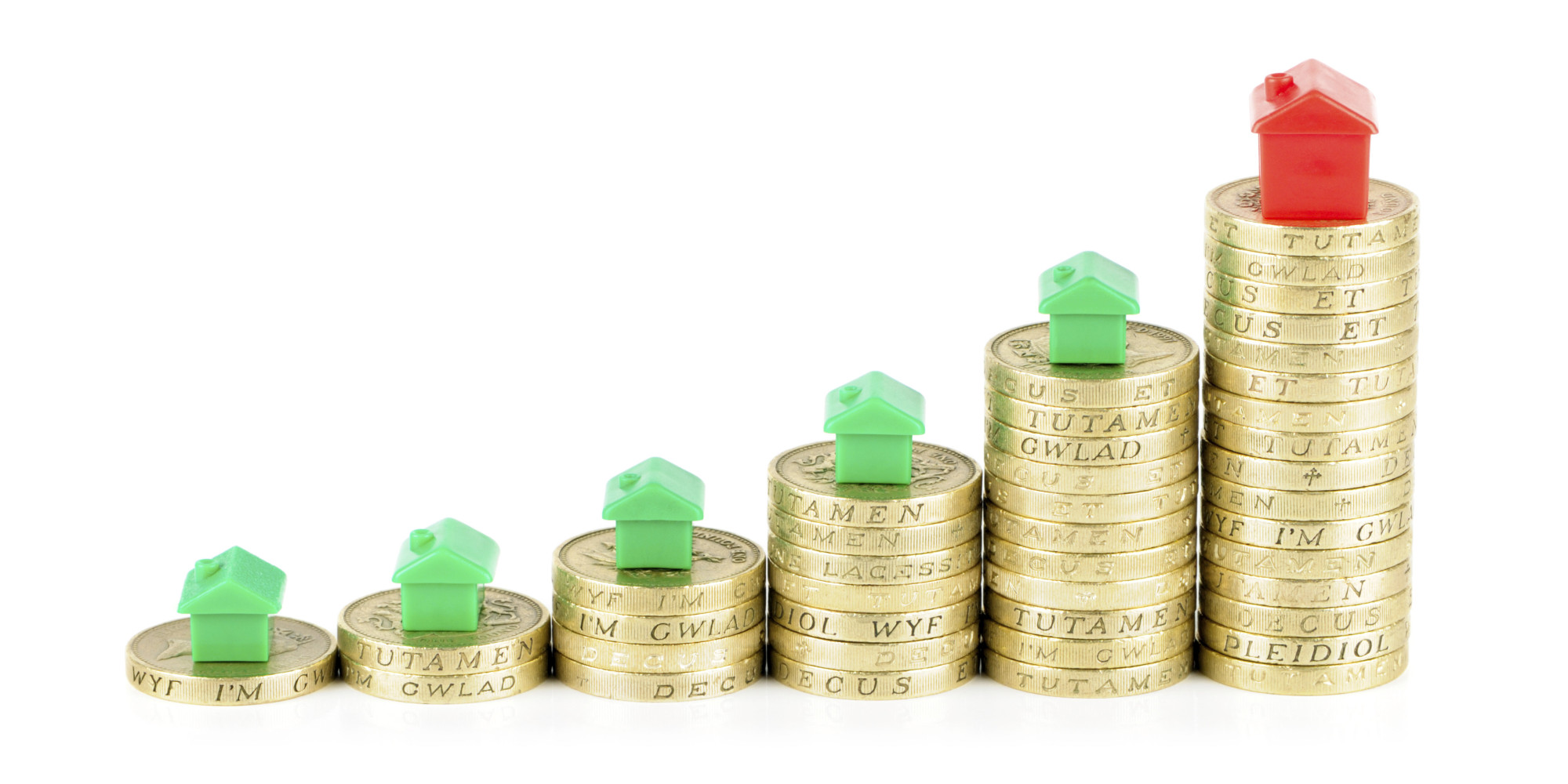 Gross lending from UK high street banks totalled £13.8bn, an increase of 7.7 per cent from last January. This is also up from the £12.6bn lent in December.

While gross lending increased on both an annual and monthly basis, both overall lending and lending by UK banks remains below the monthly average over the last six months.

Almost 29,000 loans were approved for house purchase, down by 5 per cent on an annual basis, the UK Finance data confirms.

Remortgage numbers increased by 4.6 per cent however to 24,930 in the month.

UK Finance managing director of personal finance Eric Leenders says: “Gross mortgage lending in January increased by almost 10 per cent compared to the same period last year, and was higher than the monthly average, as customers took advantage of mortgage deals on offer at the end of 2017.”