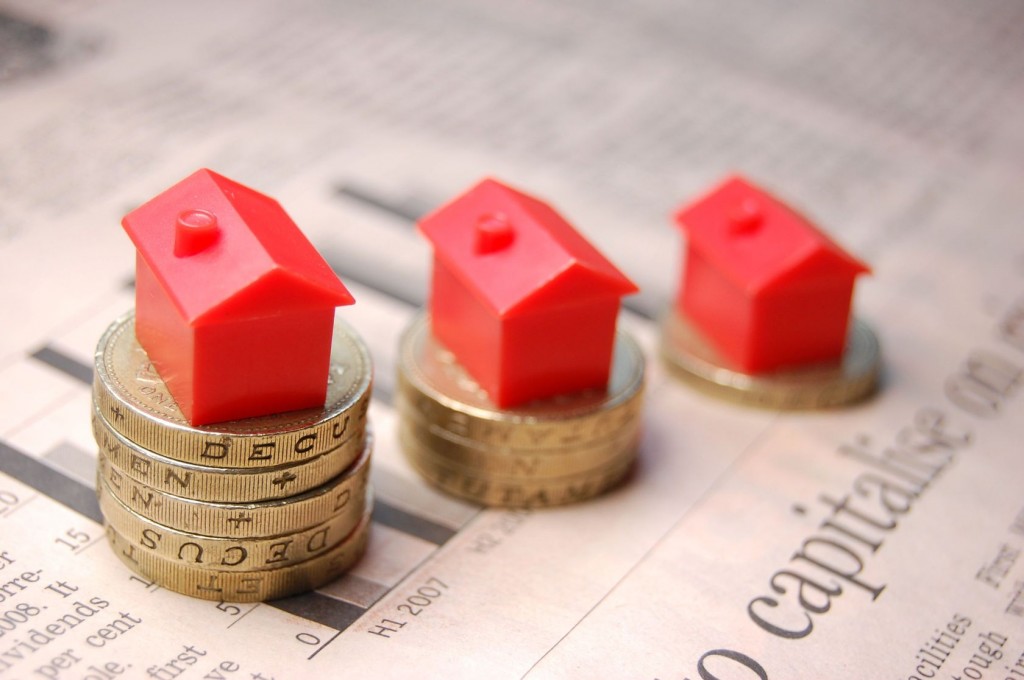 Borrowers face paying an extra £930 a year on their mortgage bills if the base rate is raised by 1 percentage point, a new study from Savills reveals.

Such a rise would add £10bn to the UK’s mortgage bill according to the research.

The four in ten borrowers on variable deals would see their annual mortgage bill rise overnight by £4.3bn, while those on fixed deals would be impacted once their fixed terms expire and they look to remortgage.

The Bank of England is expected to increase the base rate in the next couple of months, while the markets have begun to price in a second rise to take place during 2017.

Savills head of research Lucian Cook says: “We’d expect first-time buyers in London, whose mortgage costs relative to earnings are already more stretched than for any other group, to be most affected.”

Savills’ research highlights that over the last ten years the total number of outstanding mortgages has dropped by more than half a million, which it suggests is the result of younger households struggling to access the market.

Mortgaged buy-to-let landlord numbers have risen over that period by 867,000.

Cook says that a 100 basis point rise in base rate would bring the combined cost of interest and capital mortgage payments back into line with the average seen over the last three decades at around a fifth of average incomes.

He adds: “Applying the 300 basis point stress test now applied to all new lending would take that ratio above levels seen in 2007, and close to the historical peak seen in the second quarter of 1990.

“Expectations of rising interest rates are reflected in our subdued house price forecasts over the next five years. This analysis points to the difficult juggling act the MPC must play.”