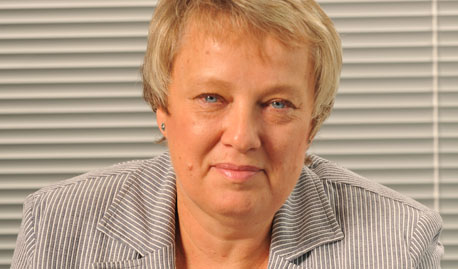 CA director of life insurance and financial advice Linda Woodall has stepped down from the regulator.

The FCA has confirmed that Woodall left over the Christmas period. 1

The regulator understands she intends to retire. A replacement has yet to be appointed.

Woodall took responsibility for supervising advisers and pension providers in September 2015 after a reshuffle at the regulator.

From 2015 until she left she was also acting director of retail and supervision authorities.

From 2013 until March 2015 she was director of mortgages and consumer lending.